Tattersalls Hotel was one of two Hotels known as the most luxurious in Penrith, with first class accommodation as well as meeting rooms, grand dining room and of course the bar.

William George Jordan, a train driver purchased the block of land from Woodriff in 1877, built a house and later the Tattersalls Hotel. He leased the hotel in 1889 to Charles Amos Messenger a champion sculler who had all his trophies on display. It is not surprising the rowing club meetings were held there. William Jordan still owned the hotel and stated that it was not to be sold until his last child died. He had four children and the last to die was Mary Morrison, licensee from 1938-55.

Luxury accommodation was one of the most important aspects of the Tattersalls. Many weddings were held there.

Railway men were also catered for, with showers, plunge baths and annex quarters to stay between trains. Tattersalls was promoted as the sportsman’s hotel. The Rowing Club met there as well as many other groups. Quoits matches were held, foot races, as well as sports and dancing on the lawn.

Today the Tattersalls has a modern contemporary decor with all the facilities of leading Australian Hotels. Most frequented areas include the sports bar, gaming, wagering, and full TAB facilities. Today the Tattersalls remains true to the rich colourful sporting history & focuses on a family friendly offering of wholesome food & exceptional service. 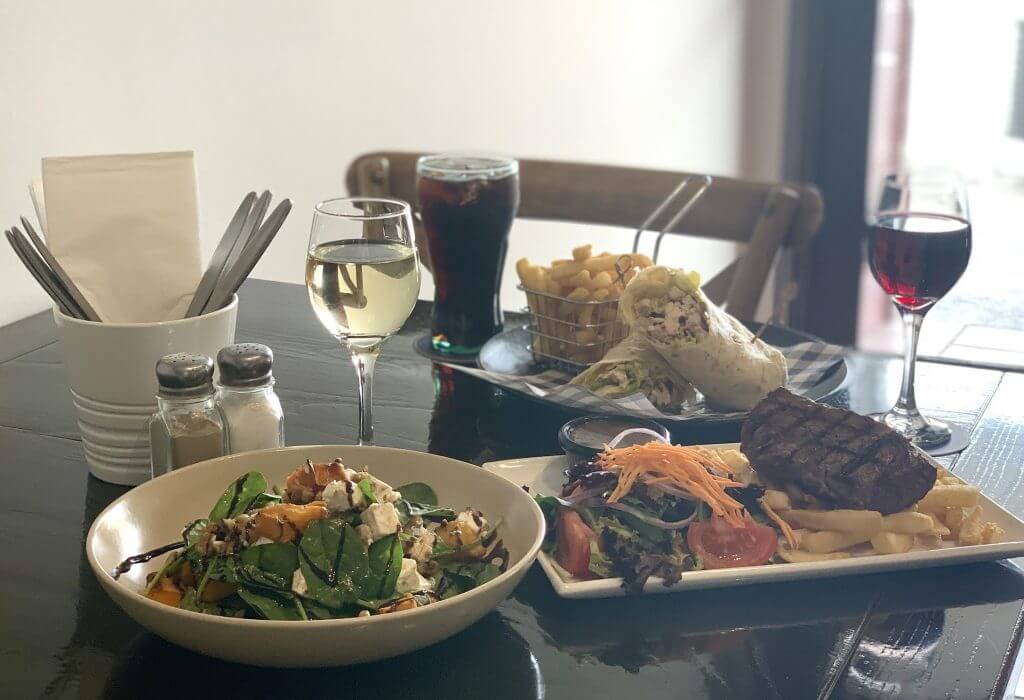 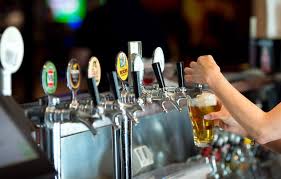 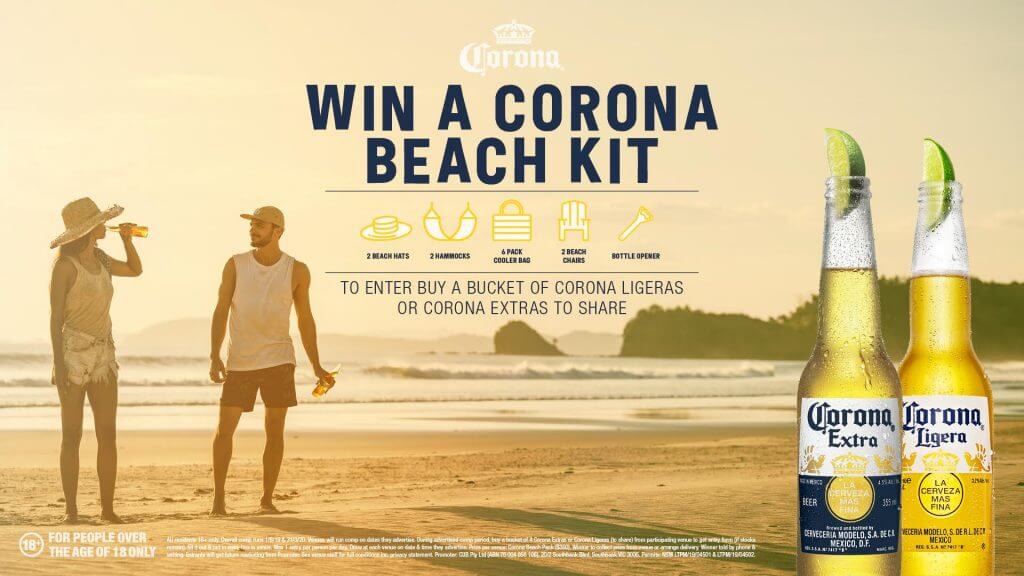 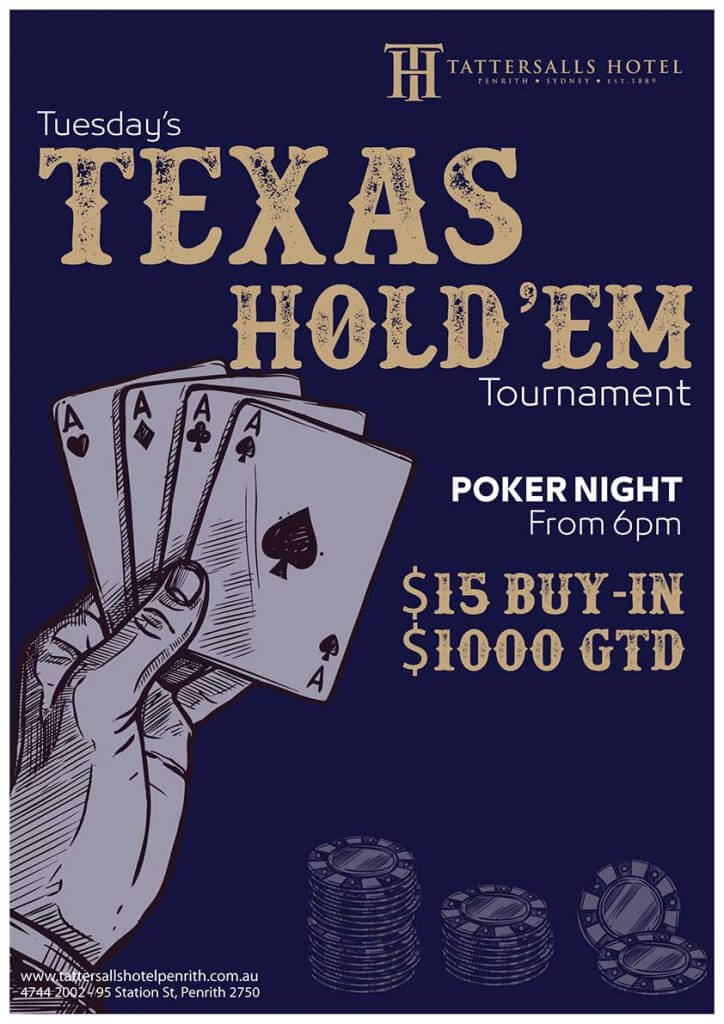 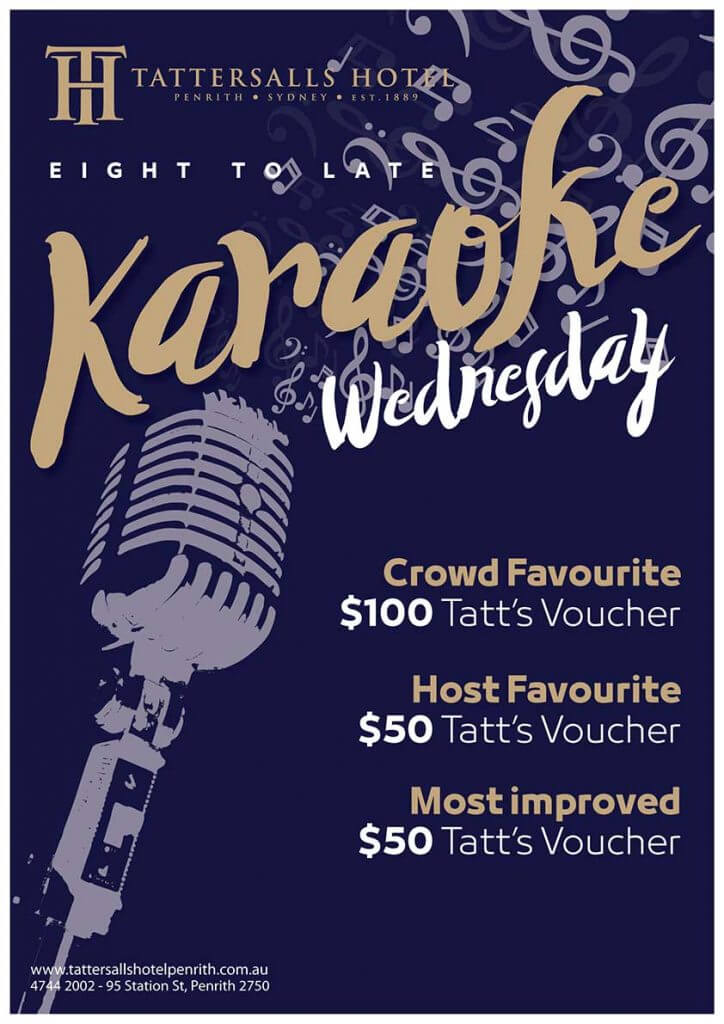 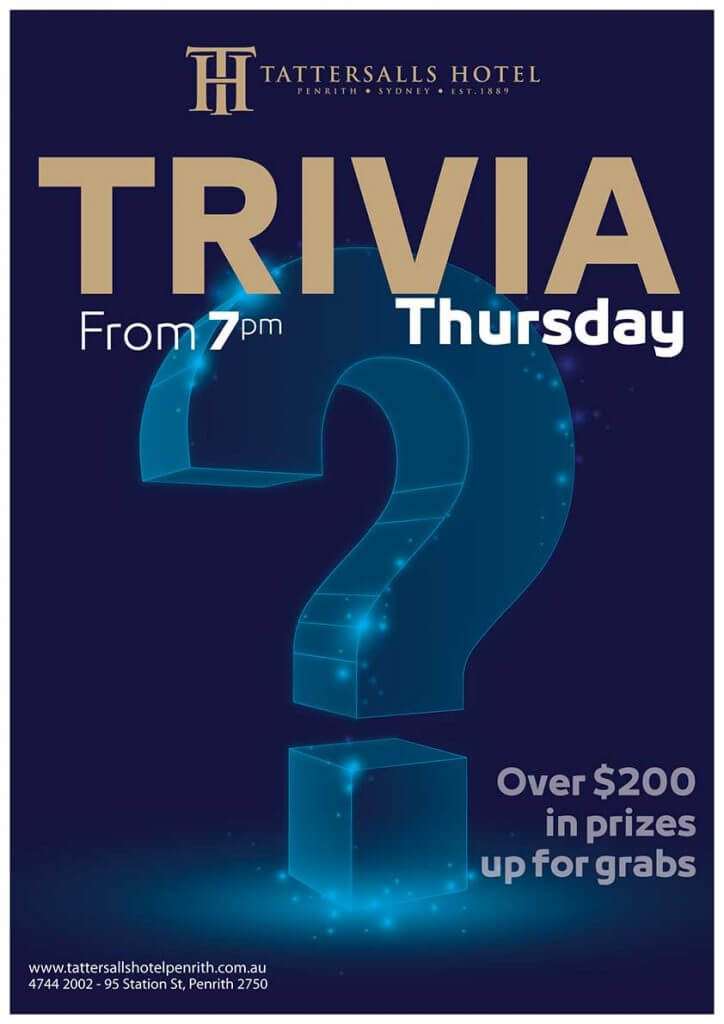 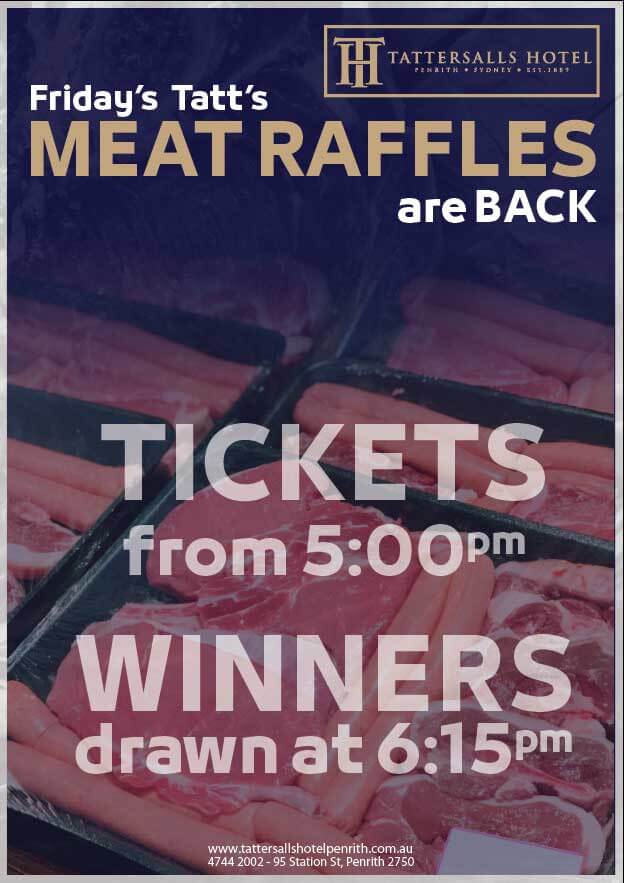 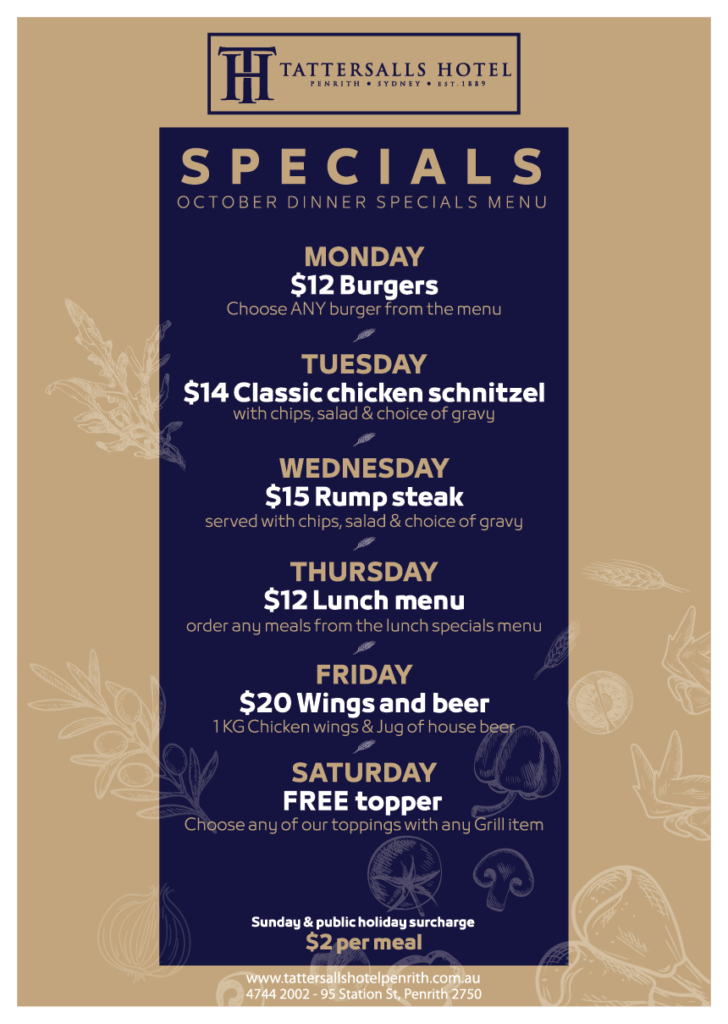